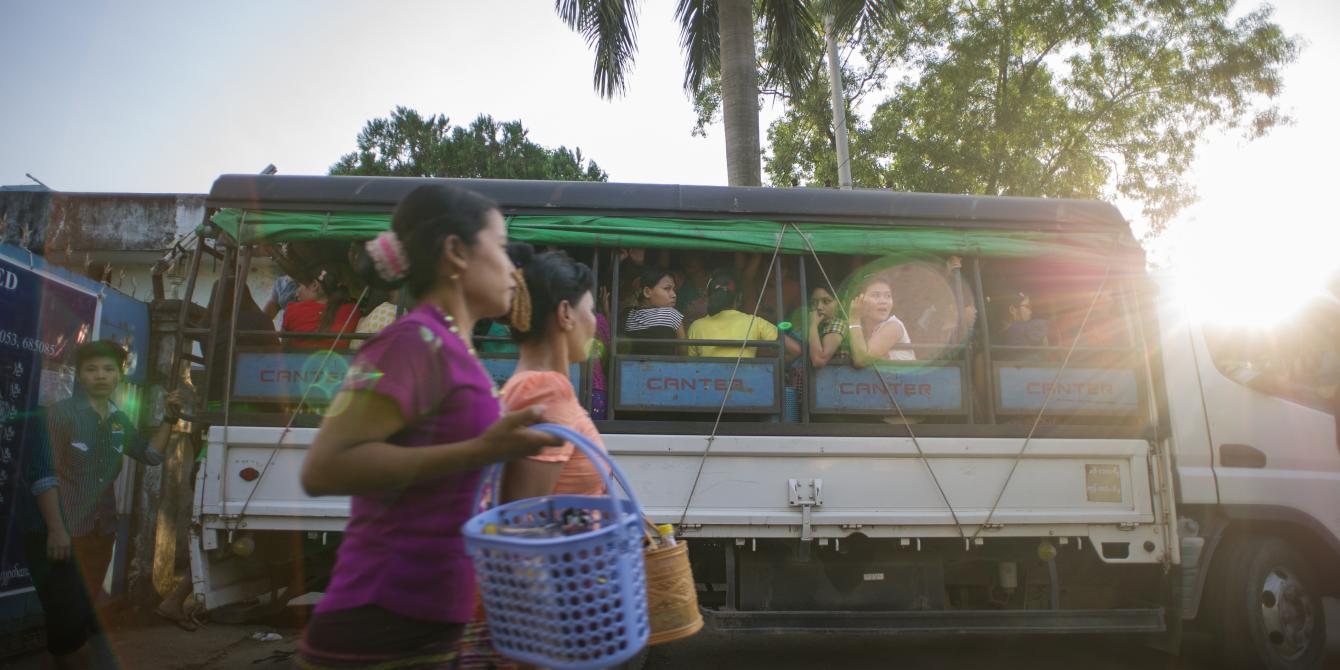 Made in Myanmar_Full Report English 421.75 KB

This report presents the findings of research carried out by Oxfam in June and July 2015 on the wages and conditions of garment workers in Myanmar. Despite working six days a week and doing an average of 10.5 hours overtime each week, garment workers are not earning enough to adequately support themselves and their families. In September 2015 a new minimum wage ($83 a month) was introduced. Whilst the setting of a minimum wage is an important benchmark for Myanmar, the results of this report suggest that this amount will not be enough for workers to look
after themselves and their families.

Access to decent work is a fundamental pathway out of poverty. Oxfam has been working on labour rights in the garment and sportswear sector since 1995, supporting workers’ campaigns for decent conditions and fair wages. Oxfam engages in dialogue with sourcing companies that are often global brands to ensure that workers can access their basic rights.

In collaboration with labour groups in Myanmar – the Cooperative Committee of Trade Unions (CCTU), Action Labor Rights (ALR), 88 Generation, and Labour Rights Defenders & Promoters (LRDP) – Oxfam conducted a survey with garment workers in and around Yangon. It revealed that even though workers earn an average of $98 a month (with overtime), they are unable to cover the cost of basic needs like food, medicine and transport. Almost half of all workers surveyed (43 percent) are trapped in debt, reporting that they borrowed money to pay for basic items. While some workers have been able to negotiate improvements with factory managers (such as access to clean drinking water and small pay increases), the survey found that often, factory managers do not
listen to workers when they raise problems. 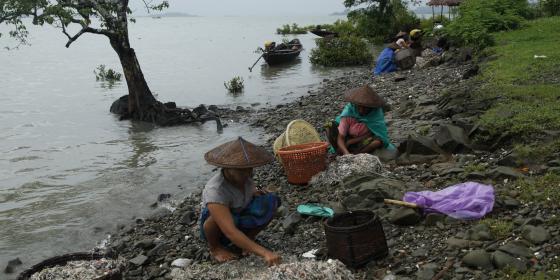 The private sector has an ever increasing importance in the lives of Myanmar people, but not all private sector investment looks set to benefit the people of Myanmar. Oxfam and local partners are working to prepare communities for the challenges and opportunities that will come with investments...