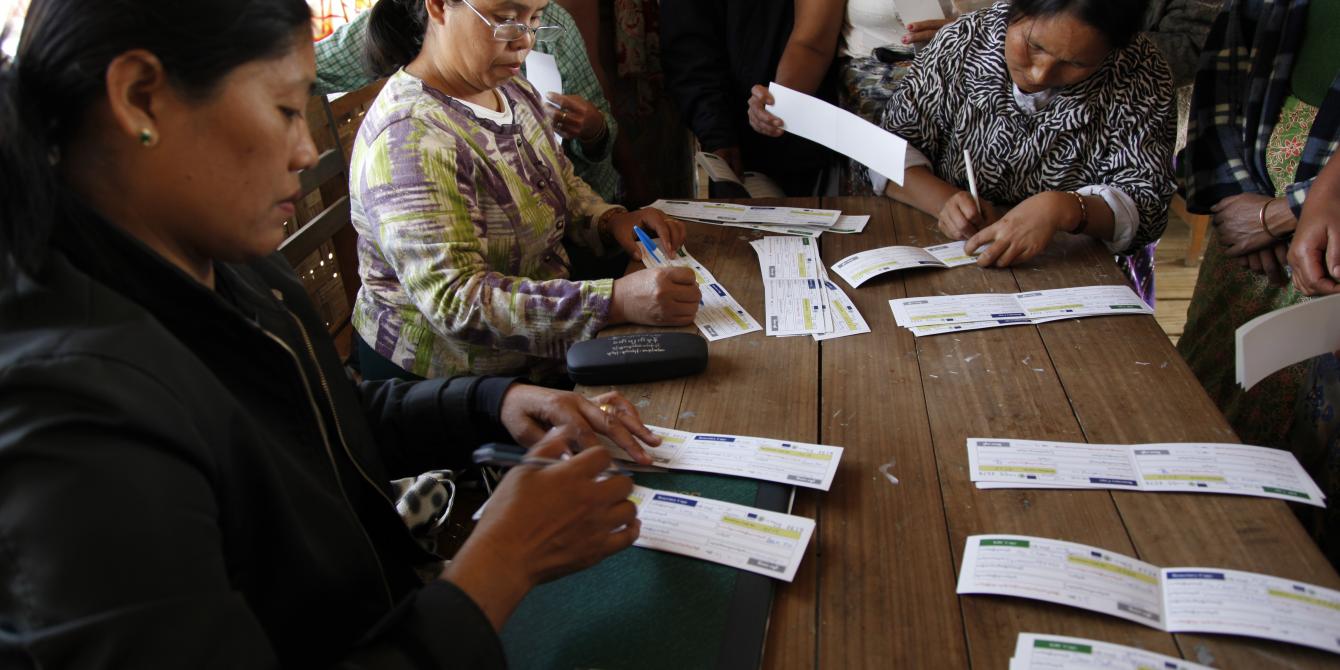 Women in Myanmar are losing out from a closed and unfair budget process and changes must be made to address this, says a coalition of NGOs working on women’s rights and political accountability in Myanmar.

A Case for Gender Budgeting in Myanmar, a report by Women’s Organisation Network, Oxfam, ActionAid and Care shows that not only are authorities failing to consult women at any stage of the planning or budget process, but that the core services women state as their public spending priorities are the same ones suffering from severe under-investment.
The research took place in six states and regions from Myanmar, and found that women were significantly under-represented in public life, with little access to formal decision making over planning and budgets for local development.

When asked what their budget preferences were, the majority of women nominated health, education, and electricity. Men interviewed for the research were more likely to put forward roads and transportation as their top preferences.

Analysis from the report also shows that Myanmar’s spend on education and healthcare – two of women’s top choices for budget priorities – is trailing behind many other countries in the Asia region; its social welfare spend is one of the lowest in the world. In 2014/15, Myanmar’s defence spend was more than its spending on education, health and social welfare combined.
“These are the kind of services which really make a difference to the lives of women. Evidence the world over shows that spending on these issues is what helps reduce maternal mortality, gets girls through the classroom door and puts women in a position to actively engage in economic development. A gender budgeting process would help to prioritise some of these vital services” says Nang Phyu Phyu Lin, Steering Committee Member GEN.

The report presents an alternative budget process, and recommends that the new Government adopt gender budgeting– opening up the budget to consult with women on their public spending needs, making allocation of national budget resources more efficient, effective and representative.

“The budget is the most powerful tool a government has to respond to the needs of its population and if women are not engaged at all in planning or budgeting, that’s 50 per cent of the population that is being ignored. It is clear that women have different public spending priorities and it is their right to be asked what Government spending
priorities should look like” says Daw Naw Htet Htet Aung, Chair person of WON's Steering Committee.

Men and women’s views on budget allocation from the research: 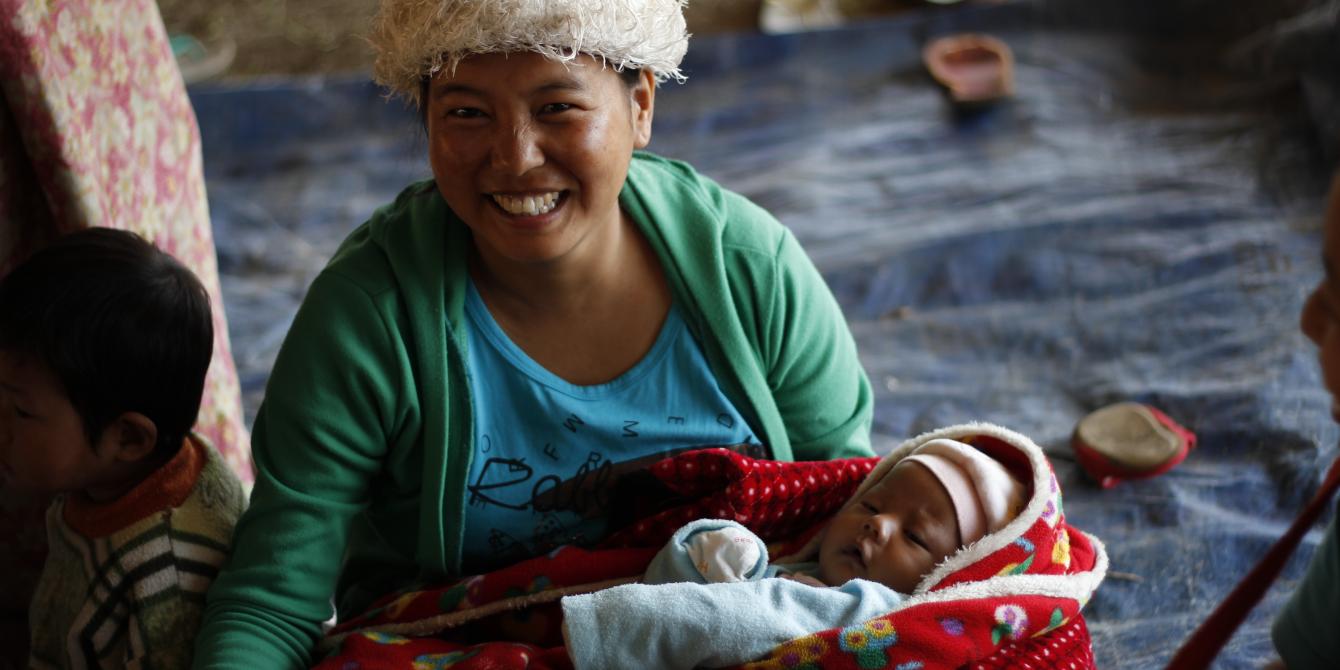