One voice is not enough 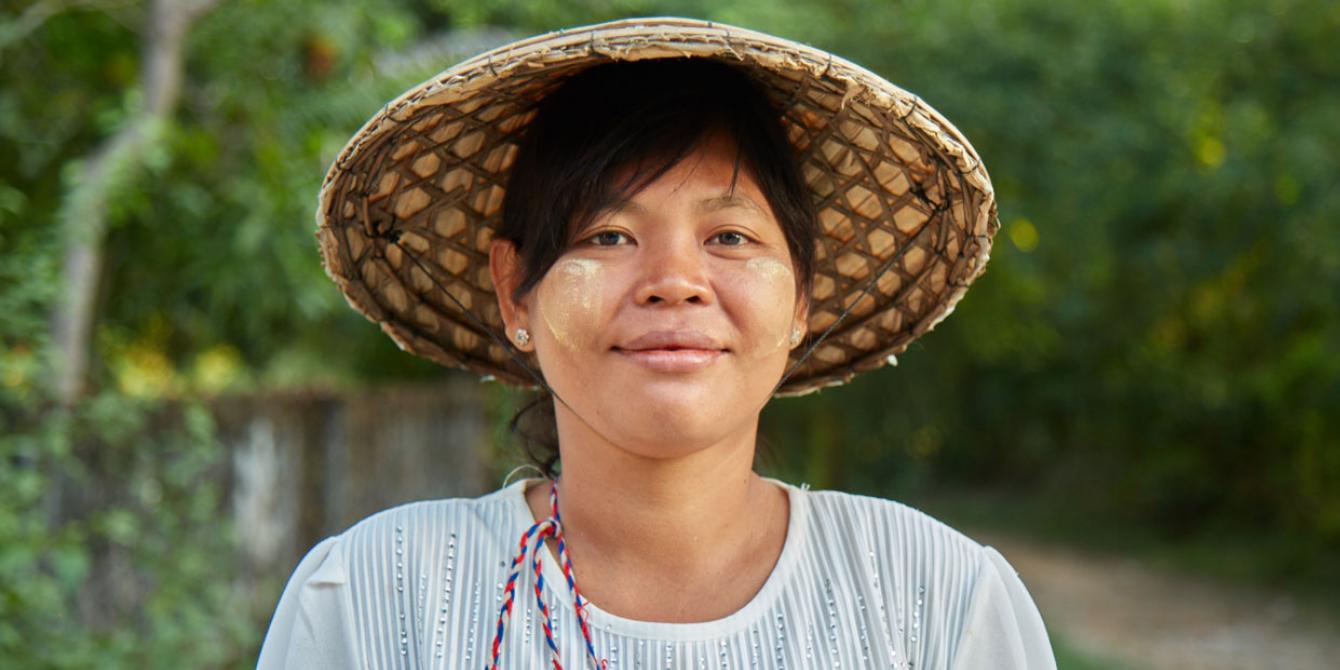 Text and photos by Kalika Bro-Jørgensen

One voice is not enough, many people need to talk about this, participation is very important.
Ma Cho Nwe Oo, 27

Text and photos by Kalika Bro-Jørgensen

Last year Ma Cho Nwe Oo, 27, learned that a Special Economic Zone (SEZ) would be established in her township. Despite the likely impact that the SEZ will have on her community, she didn’t receive this information through official channels, but instead overheard it in a teashop.

Ma Cho Nwe Oo is a social worker, and so through her work frequently engages and hears about the concerns of local communities. She decided to join a number of trainings through Oxfam to learn more about the legal, social and environmental aspects of the investment and how it may impact on the local communities. But what she found out did not reassure her. “I am worried about the potential impacts such as gender discrimination, pollution or deforestation. How will we manage to make our concerns heard?” she asks.

As part of Oxfam’s responsible investment programme funded through Tat Lan and Oxfam’s GRAISEA programme, Oxfam organises regular coordination meetings for civil society organisations under to learn about the potential impact of the investment coming into this area and how communities can engage with decision makers to understand it better and influence how it benefits them. When Ma Cho Nwe Oo attended some of these trainings,  she learned that the Special Economic Zone could affect 25 villages in nine village tracts.

“We need to know which villages are currently being measured, even the very remote ones. We must reach out to collaborate and support each other. One voice is not enough, many people need to talk about this, participation is very important. I have to build self confidence first, but then I would like to give trainings to farmers on the laws. They need to know their rights to speak up for themselves,” she says.

Ma Cho Nwe Oo’s father is also a social worker, and like Ma Cho New, he attended a consultation with a number of government departments.
“The government representatives explained to the farmers that they need to get Form 7 land ownership certificates. They need evidence to keep their land,” she says.

Recently, there was a case of land grabbing in Ma Cho Nwe Oo’s village. It was not related to the Special Economic Zone, but she because of the training she had attended, she decided to go along and speak to the local government about the confiscation of land which they had experienced.

“I went to the Land Settlement Department to ask about the case. I talked to the Village Tract clerk, who told me that the farm land will become a police compound. I asked about compensation, but they had not received instructions on that yet,” she says. Daw Cho Nwe Oo returned to her village and shared the information with the community. Many are unhappy that they hadn’t received adequate information on land issues in their area, but didn’t know how to address them in public. Since then, Daw Cho Nwe Oo has teamed up with local civil society organisations to strengthen her community’s cause and educate villagers on their rights and duties, recently this involved organizing a training on land law and land rights with a local farmers CSO.
Ma Cho Nwe Oo’s activism extends beyond the issues of the local SEZ investment. She has also established a women’s group in her village after attending an Oxfam training on Women’s Leadership. The issues they address range from domestic violence to unequal pay and to help channel local womens’ voice, she took part in a march organised by the Rakhine Women’s Union in Kyauk Phyu town. This march provided a platform for participants to demand more information on land confiscation and government plans on use of the township’s natural resources. In addition, the women spoke out against domestic violence, human trafficking from their township as well as child labour. It is not easy to be a female activist in Rakhine State, but Ma Cho Nwe Oo is confident about her decisions.

“For the trainings, workshops and other activities, I often need to travel and talk to men. My husband dislikes this, like most men in our culture. The other women in the village tell me not to talk about my work, but I want to highlight the problems we face in the community,” says Ma Cho Nwe Oo.