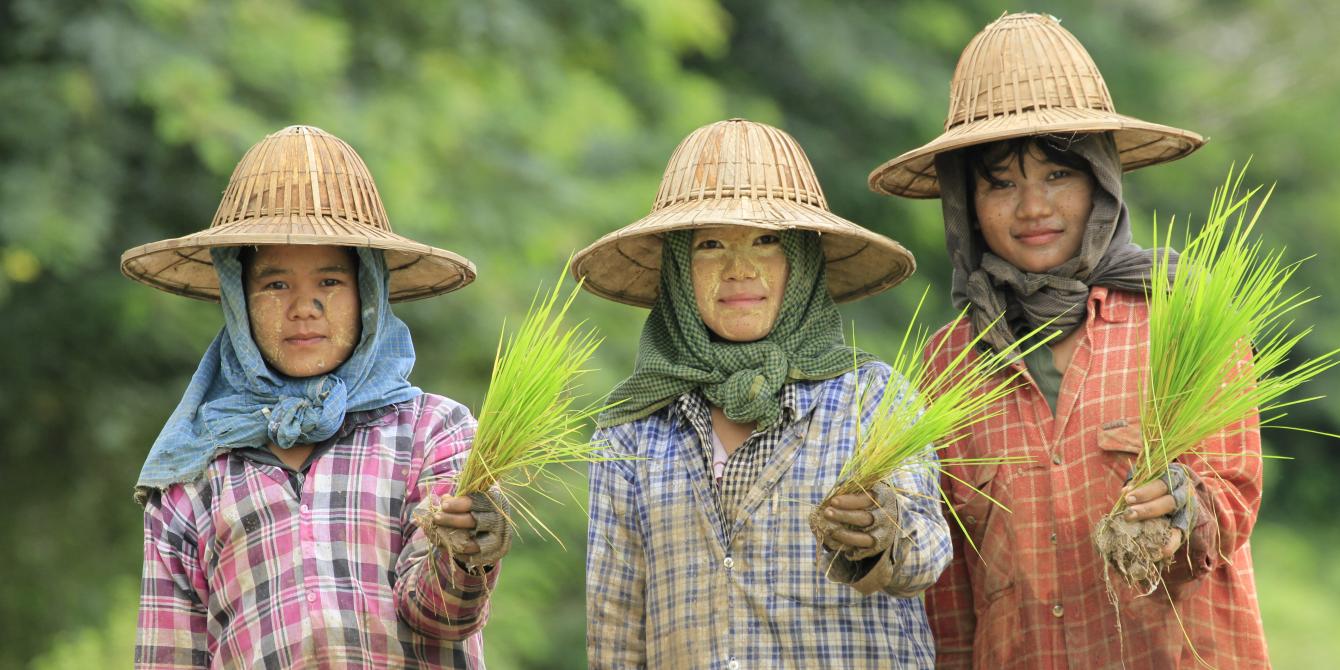 Myanmar is the second biggest country in South East Asia, with a population of 54 million people. The country is currently undergoing significant political and economic reform processes, following 50 years of military rule. While this transition has brought big changes to all aspects of life in Myanmar, over twenty percent of the population continues to live below the poverty line. An estimated 70% of the population depends on agriculture, with millions of families relying on subsistence level incomes from farming to get by. Conflict and violence continue in many areas of Myanmar, disproportionately affecting communities living in border areas. Since 2017, an estimated 745,000 Rohingya refugees have fled massive violence in Rakhine State, seeking safety in Bangladesh. Close to 100,000 refugees from Myanmar continue to live in camps in along the Myanmar-Thailand border and an estimated 241,000 displaced people remain in camp or camp-like situations in Kachin, Shan, Rakhine and Kayin. Myanmar also remains acutely vulnerable to natural disasters, including flooding, cyclones and drought.